AVAILABLE FROM SHOWROOM ONLY

Dear Sir, your company recently installed a sliding door and security screen at our home, the quality, service and installation were of the highest standard.

Originally we attempted to obtain three quotes for the work. The first company we rang said they would return the phone call, but we never heard from them. The second company sent a representative who was unable to provide any quote on the spot, but said he would have a quote to us by the end of the week. Two months later we never received a quote.

We contacted your company third, (a referral from Dickson Glass) and an appointment was arranged. The representative appeared on time, was helpful and indicated a quote would be received within a day or two. We received the quote within a few days and after giving up on the other companies accepted the quote.

The next appointment was made for precise measurements to be taken and the rep arrived punctually. The products were manufactured and delivered promptly and the installation was carried out, again on time and to our satisfaction. As I needed to take time off work on every occasion I was pleased that every appointment was kept at the time stated.

Every rep we dealt with from the receptionist to your installers was courteous and knowledgeable, a rare event these days. I would be pleased if my thanks could be relayed to all concerned. 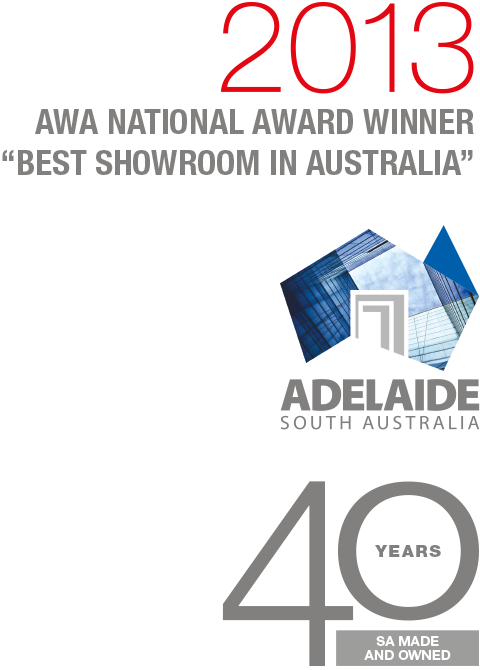